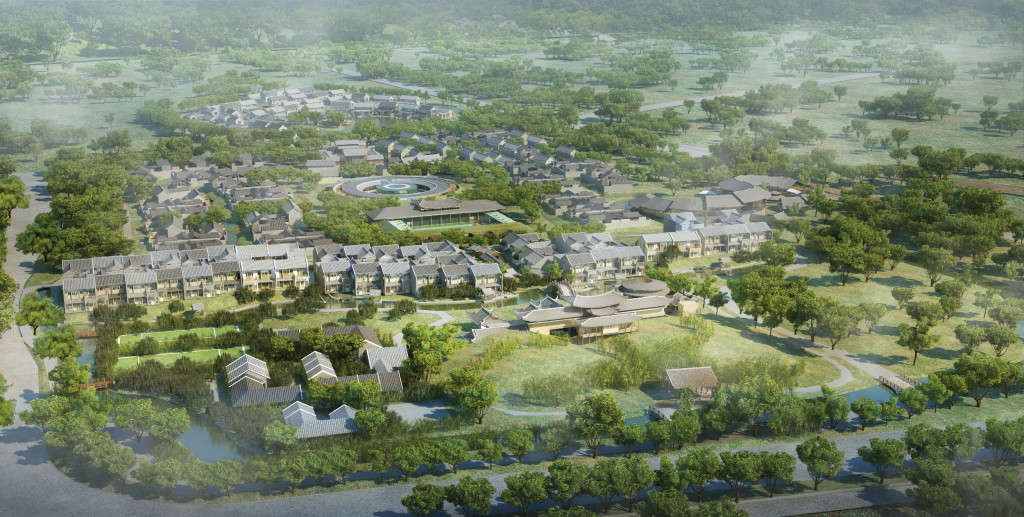 Leading up to ILTM Asia happening next week in Shanghai, we’ve been hearing an awful lot of buzz about Chengdu, undeniably the new hot spot in China, and the slew of projects opening in the coming months.

The common theme we’re seeing is heritage which plays a big factor in both The Temple House and Six Senses Qing Cheng Mountain. Designed by Make Architects, The Temple House is the latest addition to Swire’s House Collective portfolio, following The Upper House in Hong Kong and The Opposite House in Beijing. The Temple House forms part of Chengdu’s Daci Temple Cultural and Commercial Complex with a beautifully-restored Qing Dynasty heritage building as the anchor and entrance point for the hotel.

Of particular note is the brick façade of The Temple House with panels formed of brick and woven-in brass elements that is inspired by the local production of brocade. Embracing a typical Siheyuan or ‘courtyard house’ design, with a sequence of courtyard gardens bordered by two L-plan medium rise buildings, The Temple House has been eagerly anticipated by both the design and hospitality community alike and from the sneak peak photos we’ve seen, the buzz is well warranted.

Created to complement the UNESCO World Heritage & Natural Cultural site nearby Dujiangyan, Six Senses Qing Cheng Mountain showcases sustainable timber to form a palette of natural taupe tones with exposed beams and finely planked walls, rattan light fittings and accents. Much like other Six Senses resorts with a commitment to using responsible ingredients and produce from the local community, Six Senses Qing Cheng Mountain has its own organic garden where chefs harvest herbs and products. The hotel is located in the region where Taoism was founded and guests can also take a trip to Mount Emei to experience a view of the world’s largest stone carved Buddha at Leshan.

Hands up if you’re itching to take a trip to Chengdu. We know we are! 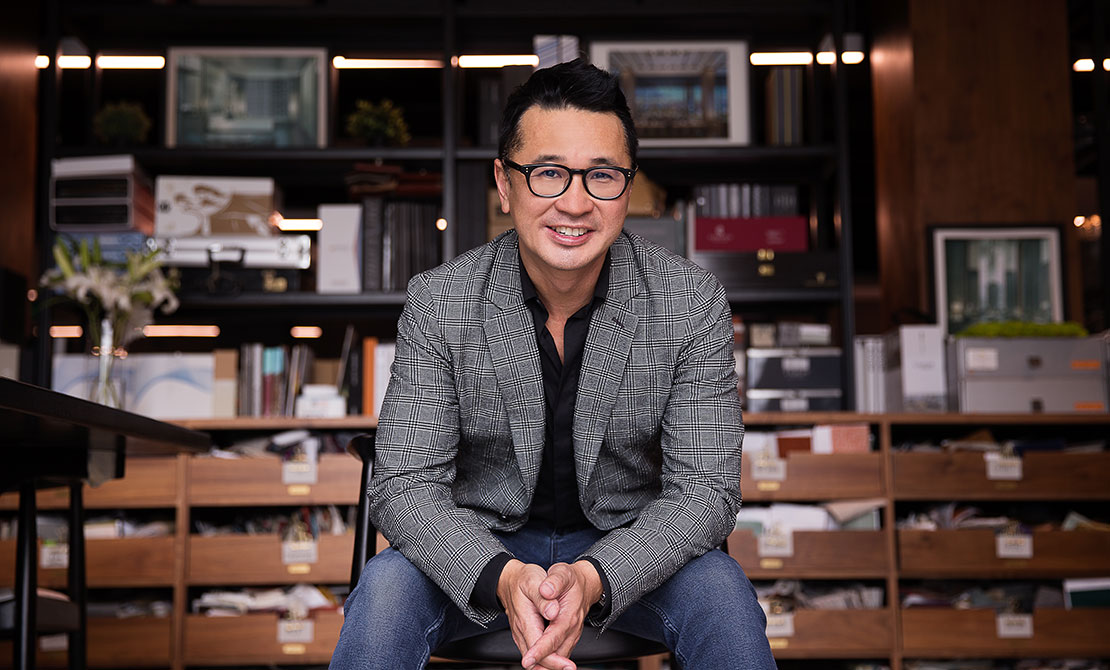 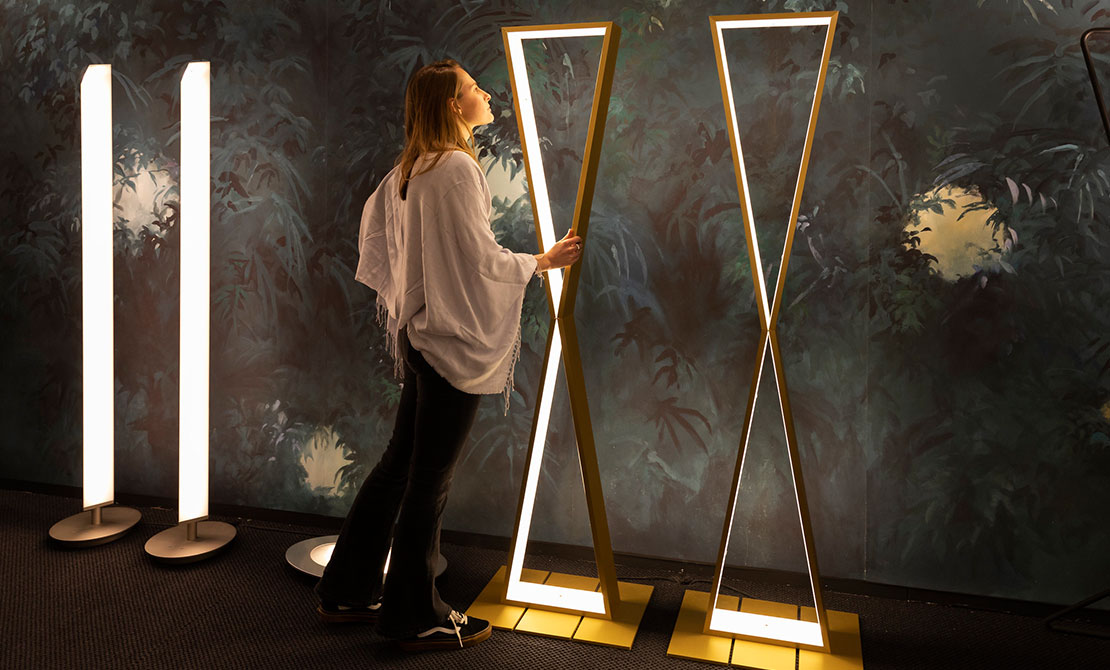 08 January 2020
It’s been brewing for years. Bolstered by an ever-stronger line-up of exhibitors, artists, and .... 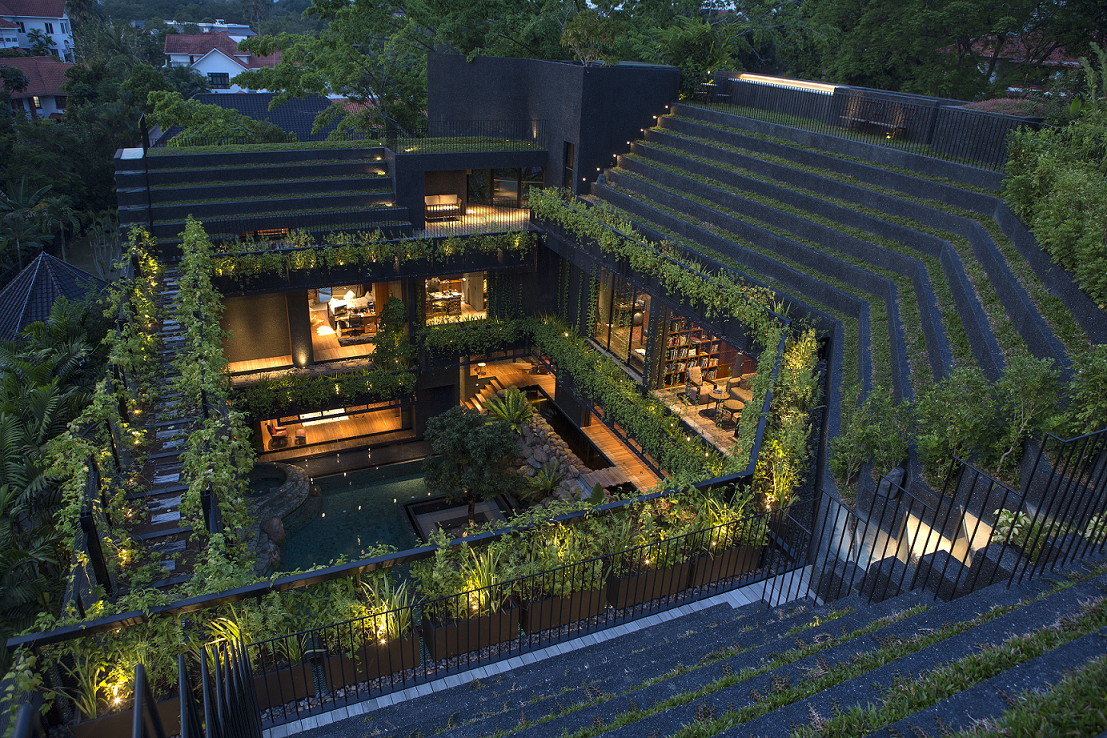