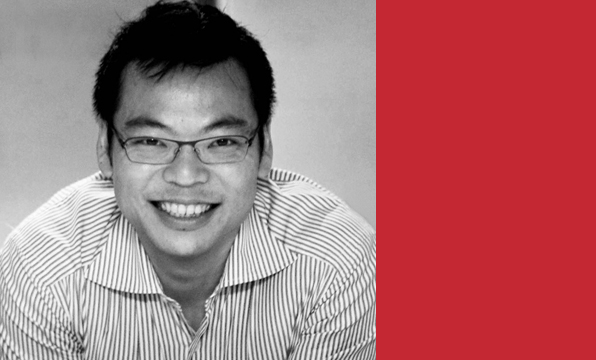 A Renaissance man in the truest sense, Alan Lo is a restaurateur, a property developer and a leading voice in Hong Kong’s art and design scene. Through his roles as Chairman of Ambassadors of Design and co-founder of both The Press Room Group and Blake’s property developers, he has shown a commitment to retaining and celebrating Hong Kong’s architectural heritage. If there is one person with a finger on the pulse of art, culture and design in Hong Kong, it’s Alan Lo.

Name 5 people who will influence art & design in Asia in the next 5 years?

e)       Lars Nittve – Swedish art critic tapped to head Museum Plus (M+), which will be part of the West Kowloon Cultural District.

If there’s one trend that will have a significant impact on the design scene in Asia in the next 5 years, what will it be?

When design succeeds in democratizing itself and reaches the masses. We measure its success when the design becomes an integral part in the life of Joe Bloggs down the street.

Something you’ve seen, heard or read recently that made you pause and think?

When our government recently decided to rebate every citizen in Hong Kong HK$6000, I realized that money could fund the construction of two West Kowloon Cultural Districts – instantly!

There’s nothing’s wrong with it! It’s a process that every emerging region or city goes through.  Milan and Paris were generations in the making……. We’re playing catch up and doing quite well, I have to say.