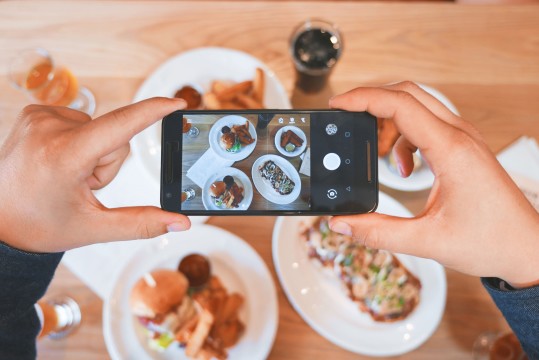 Chef Gilles Goujon, of the three Michelin-starred restaurant L’Auberge du Vieux Puits, joined in the anti-camera chorus. “If people take a photo and put it out on social media, it takes away the surprise,” he said, adding that “It takes away a little bit of my intellectual property too. Someone could copy me.”

Fast forward three years and it’s clear they lost the battle. Indeed, rather than discourage patrons from snapping their food, chefs and restaurants are finding innovative ways to support food-tographers. With Instagram now claiming over 700 million active monthly users, these restaurants understand that if you can’t beat ‘em, at least give ‘em something to photograph.

1. The new E.A.K. Ramen in New York understands the value of branding in the age of Instagram. At this Japanese restaurant, the nori features the logo of a ramen bowl and the restaurant’s name. Not surprisingly, its Instagram page has attracted over 3,000 followers in a few months.

2. In New York’s Dream Hotel, patrons at Megu restaurant are served seared, sliced tuna with the restaurant’s name and logo seared into the top slice. “The Megu experience has always been known as over the top, so we needed to go big and came up with the idea to brand the food,” explains owner Jon Bakhshi.

3. Closer to home, restaurant chain Yum Cha HK has redesigned its popular hot custard molten buns to resemble cutesy Instagram-friendly cartoon characters. “We have customers who come in and don’t look at the menu,” senior marketing manager Adwin Lau Heung-wing told SCMP. “Instead they point to their phones and say they want to order these dishes.”

And that includes just about everyone.   Paul Calder 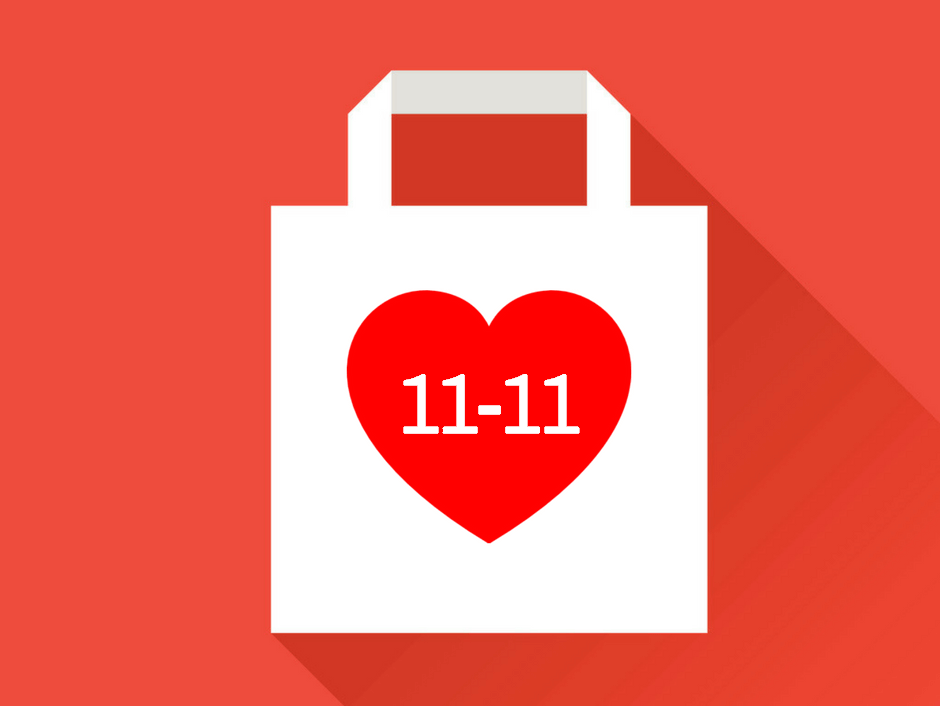 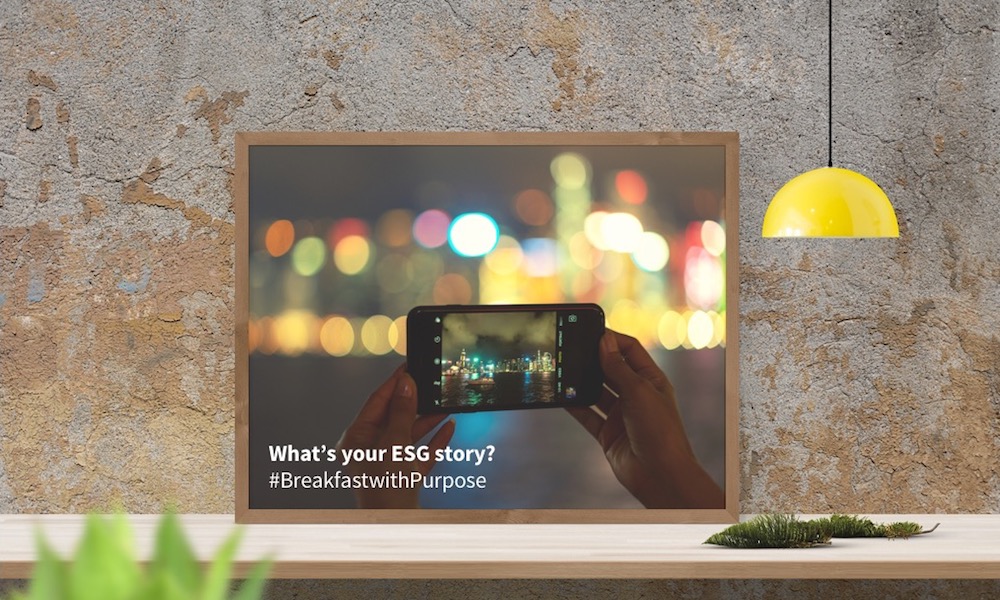 10 October 2018
Can sustainability be the hero of your corporate story? Siân Wynn-Jones reflects on the highlights ....