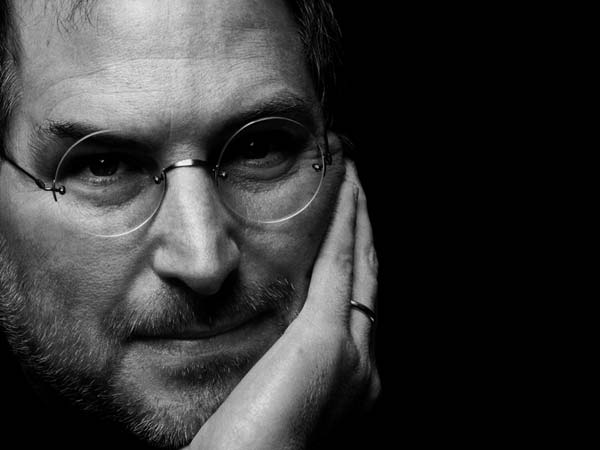 The Last Word on Steve Jobs

The outpouring of grief from Steve Jobs’ death had me thinking: While much of it had to do with the fact that he was truly a one-of-a-kind game changer, his appeal was also because he was so elusive. It’s a paradox that while his products made us more connected and engaged, he remained largely an enigma and beyond reproach. With CEOs and brands under increasing pressure to be revelatory, Steve Jobs closed ranks, built fire walls, punished those who breached privacy. He wanted the attention to be squarely on his products. It’s as if everything — from his fashion sense to the tabloid minutiae of his personal life – was muted so it didn’t take our gaze away from what ultimately mattered: his creations.

There’s something to be said about that.

As companies are lifting the veil on their product development process, with crowdsourcing in vogue, CEOs tweeting, and brands falling all over themselves to stake their online presence in the name of transparency and engagement, it’s refreshing to know that you don’t have to pander to the current sentiment to stand out.

Not only did Jobs’ elusiveness make him intriguing, it kept the focus on the message rather than the messenger. Extraneous details of personality became noise in the face of the sheer beauty of his products. He didn’t have to sacrifice his privacy and personality (though he was one!) in the altar of commerce. He just had to create damned good products.

Now, if more brands can catch on to that.