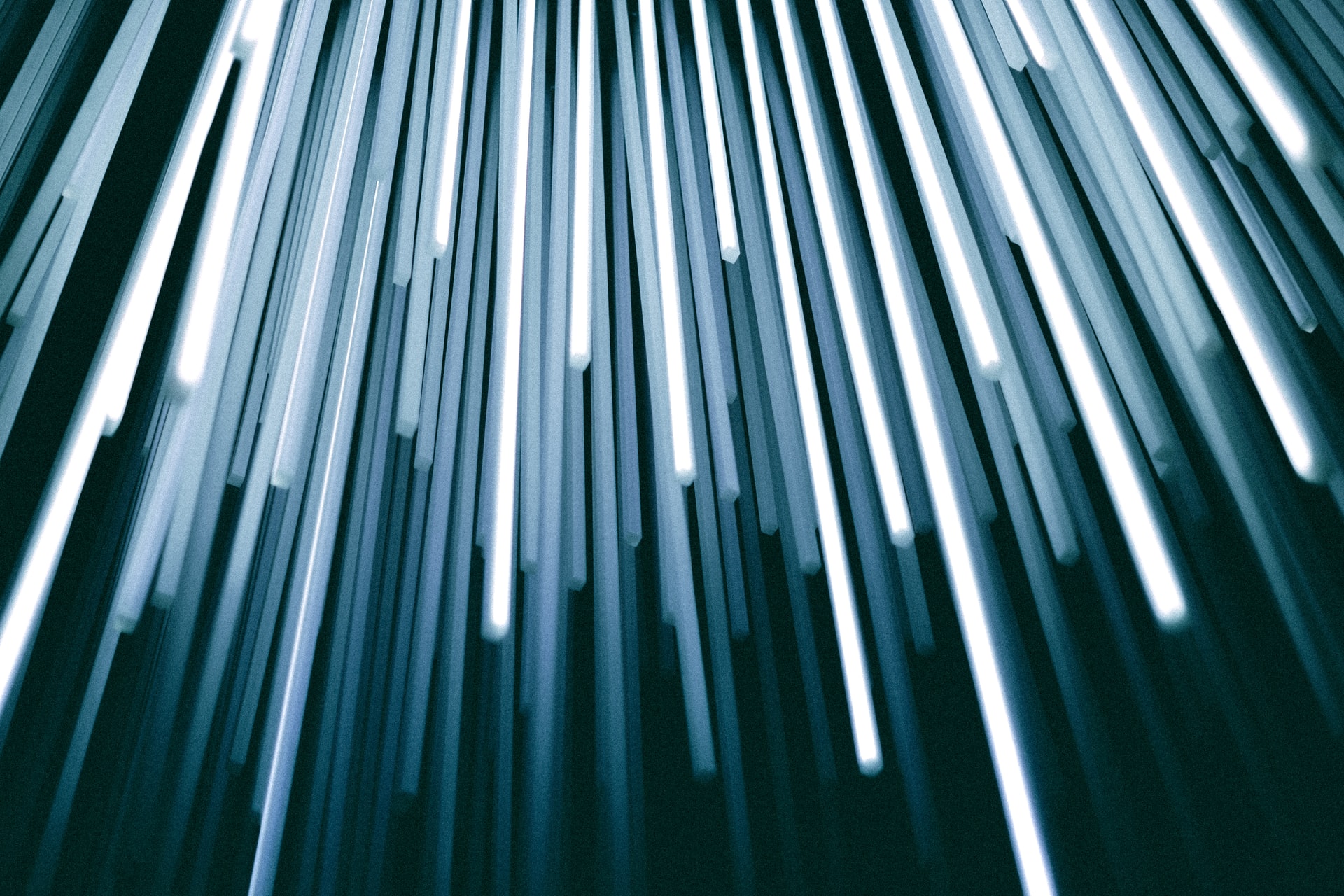 Is the metaverse the marketplace of the future?

Every so often a new buzzword enters the lexicon, barely hinting at its future potency. Such is the case with ‘metaverse,’ a term coined by American author Neal Stephenson in his 1993 dystopian sci-fi novel Snow Crash to describe an interactive, virtual world. In real terms, think of it as an embodied internet that you’re inside of rather than passively observing. It is best explained as a collection of 3D worlds that you can explore as an avatar, as seen in online gaming platforms such as Second Life, and Roblox. Instead of being confined to just virtual reality, the metaverse becomes a vast communal cyberspace, linking augmented reality and virtual reality together, enabling avatars to hop seamlessly from one activity to the next.

The metaverse is by no means a new concept, but what was considered fiction 30 years ago is now bleeding into reality. It is gaining prominence at a time when the world feels especially dystopic. With the pandemic and nightmarish geo-political scenarios playing out around the globe, people are desperate to escape reality.

Big tech players, such as Facebook, Microsoft and Roblox, are vying to be the arbiter of the metaverse, with many incorporating metaverse into their business strategies. But why? If you explore the growing Gen Z or ‘Zoomers’ demographic (those aged between 6 and 24), they are digital natives who have little or no memory of the world as it existed before smartphones. Observations have shown that a large proportion of this group prefer to interact online than in real life. They can be who they want to be and reinvent themselves as someone else entirely. Since Gen Z as a group has the spending power of $143 billion, businesses and brands are sitting up and taking note. There are huge untapped prospects and monetisation opportunities to generate significant revenues.

What implications will this have for consumer brands and businesses? It’s only a matter of time before consumers, already obsessed with social media, will want a new avenue of interaction to attract digital likes. Imagine this: a metaverse could allow people tired of photo filters and video editing tools to digitally embody whole new personas and show their creativity, or financial status, through avatars. Inevitably, this would result in young people spending even more time online.

This is where businesses and brands need to look at how they communicate and market themselves going forward.

Some brands are already leading the way and establishing a new genre of marketing. For example, Gucci sold a virtual bag for more than the real thing in Roblox. You could say the sale of this digital-only asset was attributed to a clever marketing campaign, predicated on a ‘limited availability’ strategy, however the metaverse presents an opportunity for brands to capitalise on a burgeoning subset of a consumer group.

The metaverse will be the next frontier for online interaction and it’s a matter of when, not if. Just like social media revolutionised the online marketing landscape, so too will the metaverse. While we don’t have one shared metaverse yet, there are companies working to create it.

Brands will need to continuously stay on top of consumers’ evolving tastes, and changes in their behaviour. A study conducted by Influential, an artificial intelligence and social data company that connects influences with brands, found that consumer technology and retail were the top two areas that had substantial year-on-year increase in social mentions.

AI is now table stakes for companies, and the new race will be to imbue these algorithms with emotional data that differentiates and improves the customer journey and overall experience.

Companies will need to transition their marketing communications strategies from online ad buys to existing in a shared, virtual economy. Extensive market research needs to be conducted on new customers in the metaverse, identifying trends and touch points that resonate with this consumer subset. Further complicating the issue is the fact that how people act and identify in the metaverse could be totally different from how they behave and what they consume in real life. Another challenge is the lack of human interaction in the process since virtual assistants and robots own the relationship with the consumer.

Here’s a radical idea: What if, 10 years down the line, companies start reducing physical inventory of products because consumers would rather purchase the digital versions? The world would start to reduce its carbon output along the production supply chain. This would appeal to Gen Z (and most likely the generation preceding) since they are more environmentally conscious than older consumers. They are starting to dictate how brands engage with them based on their CSR and ESG values, shaping the marketplace and forcing it to evolve with them.

Our brains cannot yet comprehend what it means to have our physical reality merged with the digital universe. We have the IOT, which can translate to smart homes, smart communities and smart cities, which we have only seen a preview of. The metaverse is the next step. 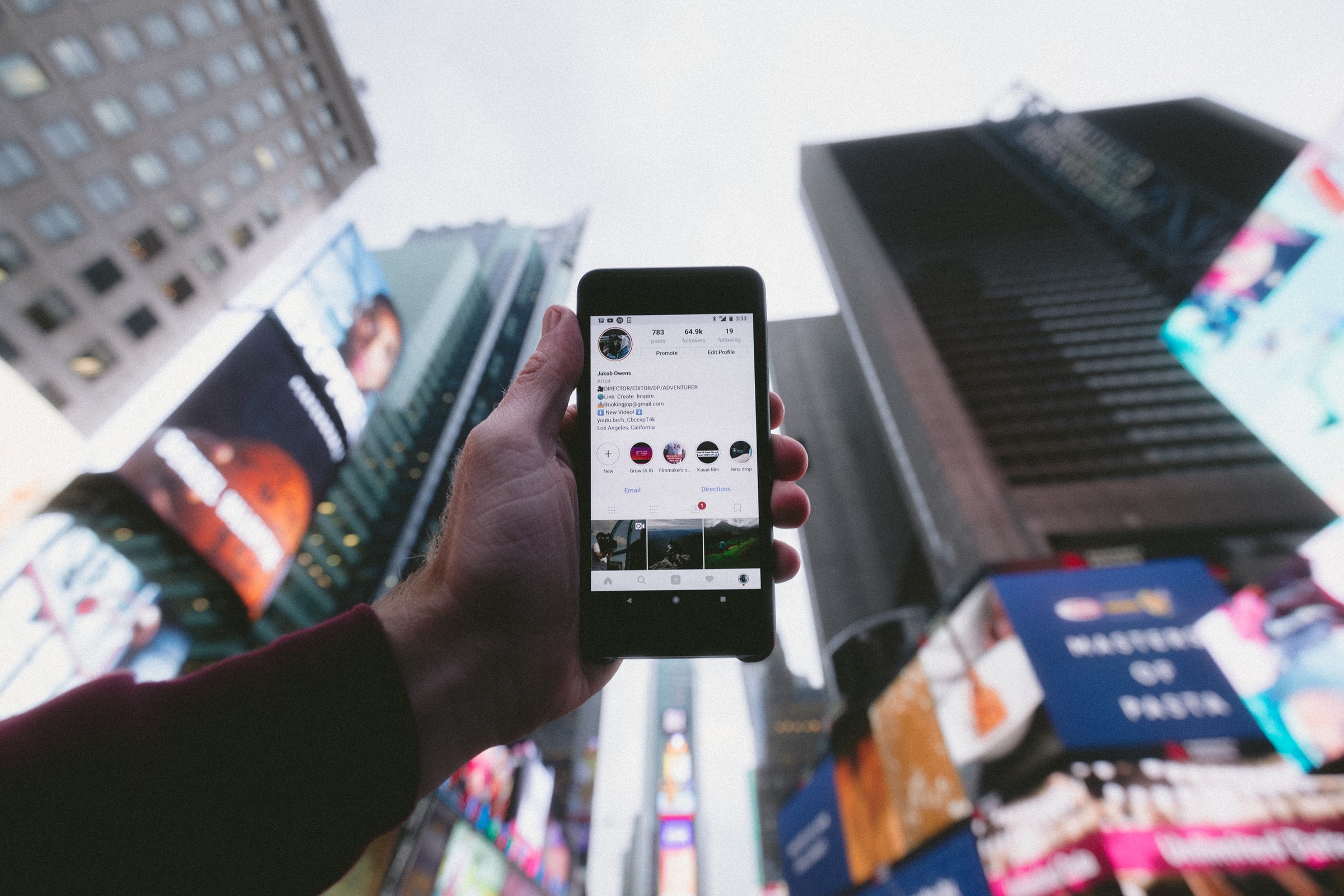 15 December 2020
In these testing times for the travel industry, the social media drum bangs ever louder as people sp.... 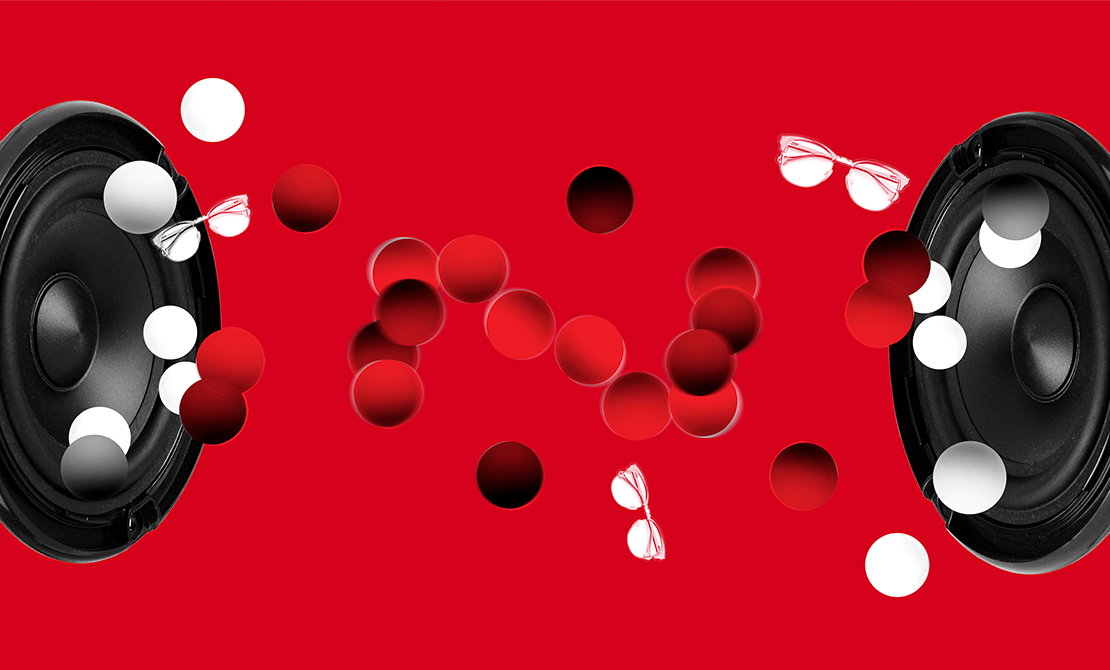 17 March 2020
The social and digital landscape is constantly evolving with sentiment shifting by the hour. We aske....