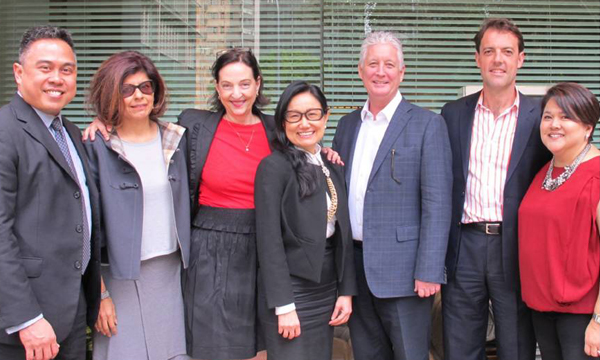 “Food for Thought” at The Principal: Are Men Screwed?

With more and more women crashing the proverbial glass ceiling, what’s a man to do to get a little respect? This was the starting point to a debate CatchOn hosted at the Michelin-star restaurant, The Principal. To coincide with “International Women’s Day”, CatchOn invited a diverse cross section of thought leaders to consider the question: Are Men Screwed? No doubt it was a loaded topic and one that made for a very spirited and candid exchange facilitated by Rex Aguado, chief editor of SCMP’s Classified Post. During the discussion, attendees weighed in on the push to have more women in leadership roles, gender stereotypes, and the implications on men and women as they navigate the changing workplace and domestic landscape.

My key takeaways (and there were many!) are:

While women are being encouraged to “lean in” in the workplace (a reference to Sheryl Sandberg’s recently launched – and much-critiqued—manifesto), men should also be empowered to “step away” from expectations of always being the alpha figure. More and more women are earning more than their partners and men are comfortably opting for roles as “house-bands.” And that’s okay! (Just ask the men’s cooking club…)

The debate is not about women “having it all” according to the dictates of society, cultural norms and media. It should be about women being able to have all that they need, defining a way of life and work according to the terms they set for themselves.   So I may be a powerhouse at work, but I don’t have to be a domestic goddess as well.

And are men screwed? Certainly not. But why don’t you weigh in on this topic, which certainly provided a lot of food for thought. 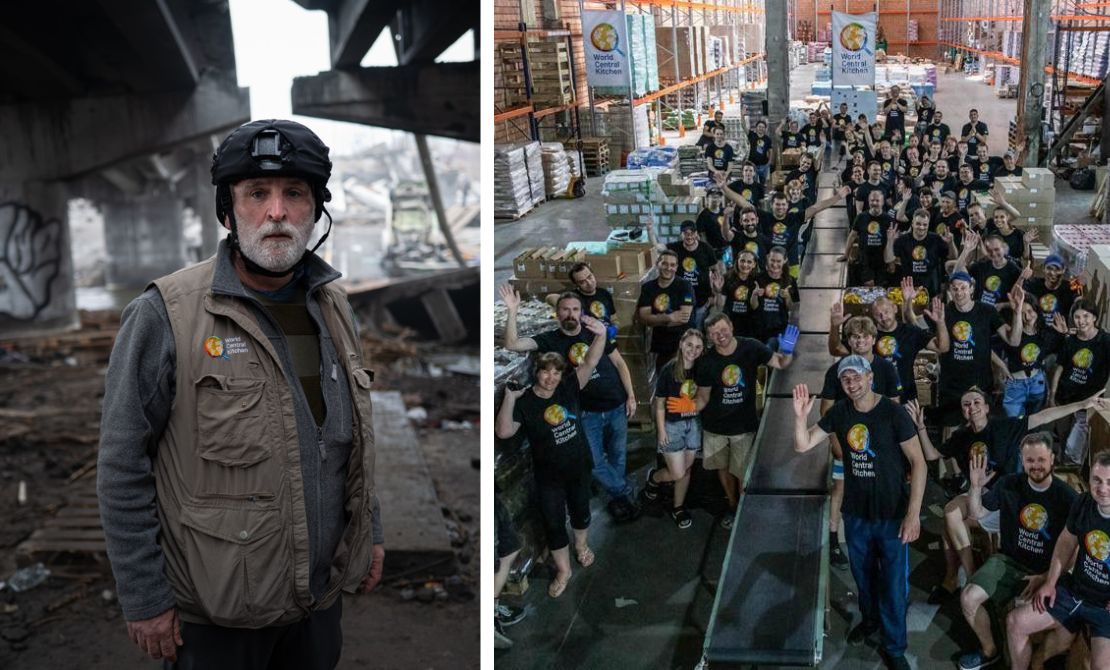