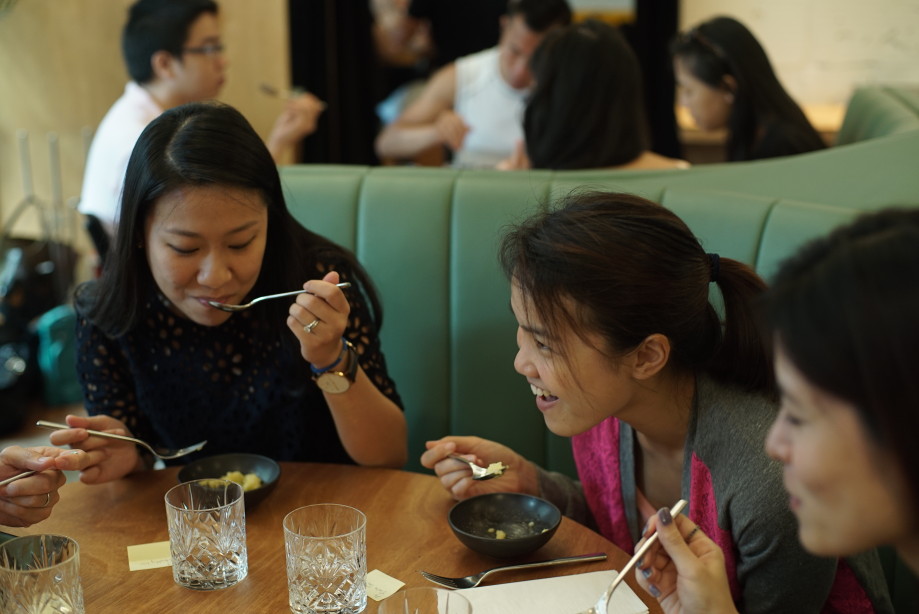 Can a Chef’s Personality Alter Your Palate?

As part of our ongoing exploration into the Future of Food, we’ve often wondered: Can chefs curry favor with diners? Can hardboiled consumers be sweetened with some gourmet chatter?  We decided to investigate and behold the results.

Our study invited 48 diners to Serge et le Phoque, a restaurant in Wanchai in Hong Kong, under the pretext that they were taking part in a taste test to help a chef refine a dish. Saffron risotto with liquorice and lime was prepared in two versions. The first version used a rich homemade chicken stock and was accompanied by a nondescript card stating the ingredients.

In contrast, the second version used bullion powder diluted with tap water. Importantly, the chef personally introduced this version, informing the diners that the dish was inspired by a treasured childhood memory while explaining the provenance of each ingredient.

Diners were then asked to rate both versions according to different criteria, including quality, overall taste, aesthetics, smell and portion size. The final question asked them to choose their preferred version.

An overwhelming majority of participants (77%) preferred the second version with the inferior ingredients. This version also rated consistently higher in terms of perceived quality, overall taste, aesthetics, smell and portion size. Interestingly, portion sizes of both versions were identical. The respondents’ overall enjoyment of the dishes was also affected where the second version (3.81) was rated higher than the first version (3.35) even though the first version comprised higher quality ingredients.

The findings underscore the importance of a chef’s personality in today’s food-obsessed world. It explains the growing phenomenon of celebrity chefs and diners’ insatiable appetite for interacting with them to authenticate and elevate the gastronomic experience.

Moreover, it points to the growing importance for chefs to also be effective communicators. There was a time when a chef spoke only through what was served on the plate.It’s hard to imagine legendary chefs from Fernand Point to contemporaries like Marco Pierre White having to charm diners into embracing their food. But this the reality of what it takes for chefs to be successful today. They’ve got to be equal parts scientist, artist and storyteller to stand out. 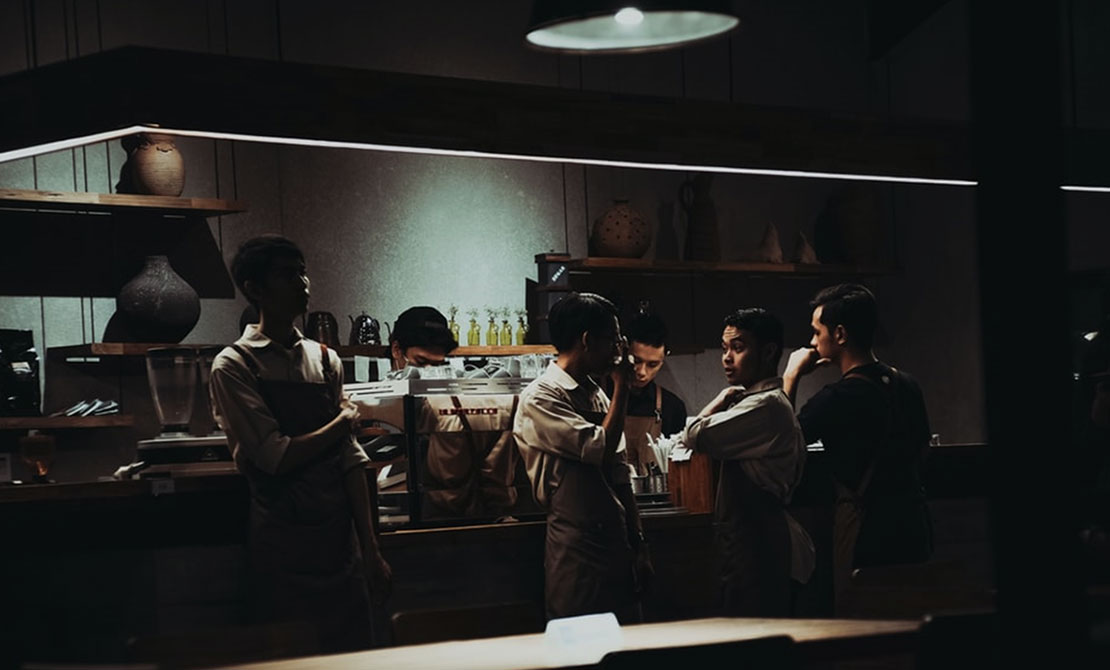 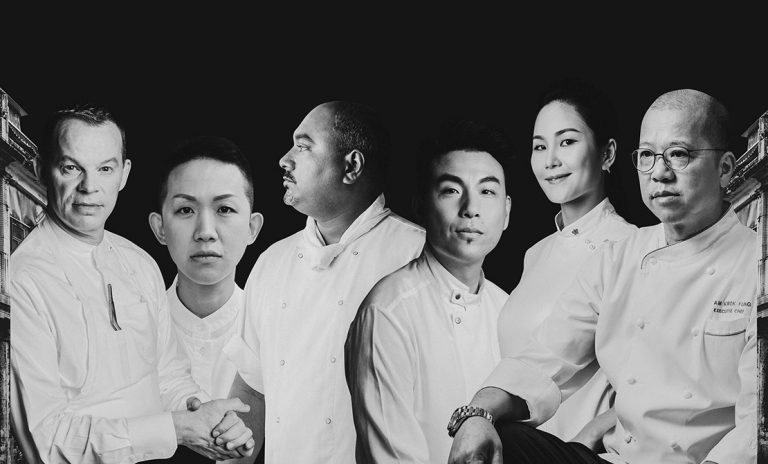