With summer here and the travel season in full swing, here are our Top 10 Destinations:

Lots happening in the City of Angels – a thriving downtown arts district capped off by the opening of Broad Museum, a great food scene that’s more than its sum of food trucks, blindingly blue skies, sun, beaches, stars and everything else in between. As they say, for the entire world, LA is a city of dreams.

The overachiever Down Under. Famous for its theatre, arts scene and beaches, it’s also Australia’s culinary capital. It’s only fitting, then, that Melbourne will host the World’s Best 50 Restaurants in 2017.

The reopening of San Francisco MOMA, a new building designed by Snøhetta is a game changer for this inventive city. Already a top travel destination in the US, San Francisco by the bay has long been a hot spot for hipsters, techies, foodies, fashionistas and now art lovers.

Another hot destination is the world’s northernmost capital, Reyykjavik, currently in the midst of a tourism boom thanks to its topography and thriving night life. When EDITION hotel opens here in a few years, this cool city is about to get hotter.

We’re also excited about heading to the place that has enthralled millions of viewers with the epic Battle of the Bastards in Game of Thrones.

What’s not to love about this city? It’s got great food, design, art, culture, beaches and year-round sunny weather! And the hotel scene will continue to rev up with new openings in the coming years. BCN, is a perfect 10!

Hard to imagine that Miami can get any hotter, but it is. With Art Basel and Design Miami there, thriving arts and design districts have sprouted and with that, a spate of new hotels and property developments.

Next on our ten destinations is Naples – a proud Italian port city, gateway to the coast, Capri and Ischia. Naples’ charms are bewitching. Celebrated in Elena Ferrante’s Neapolitan Novels, this fabled city is finally getting its due. Dolce & Gabbana launched their Alta Moda collection as part of their 30th anniversary in the city last month.

Halfway between Ho Chi Minh City and Hanoi is Danang, where you can enjoy the cultural hotspots in this former colony, indulge in the thriving street food scene, or lay on one of the many pristine beaches. With several hotel projects underway, it is no surprise that Da Nang is named Vietnam’s fastest growing city by Lonely Planet.

Last up on our list is the largest metropolis in the South American continent. It is also highlighted for having the largest Japanese colony in the world outside of Japan. This multicultural force is gearing up to play host to the 2016 Summer Olympics. 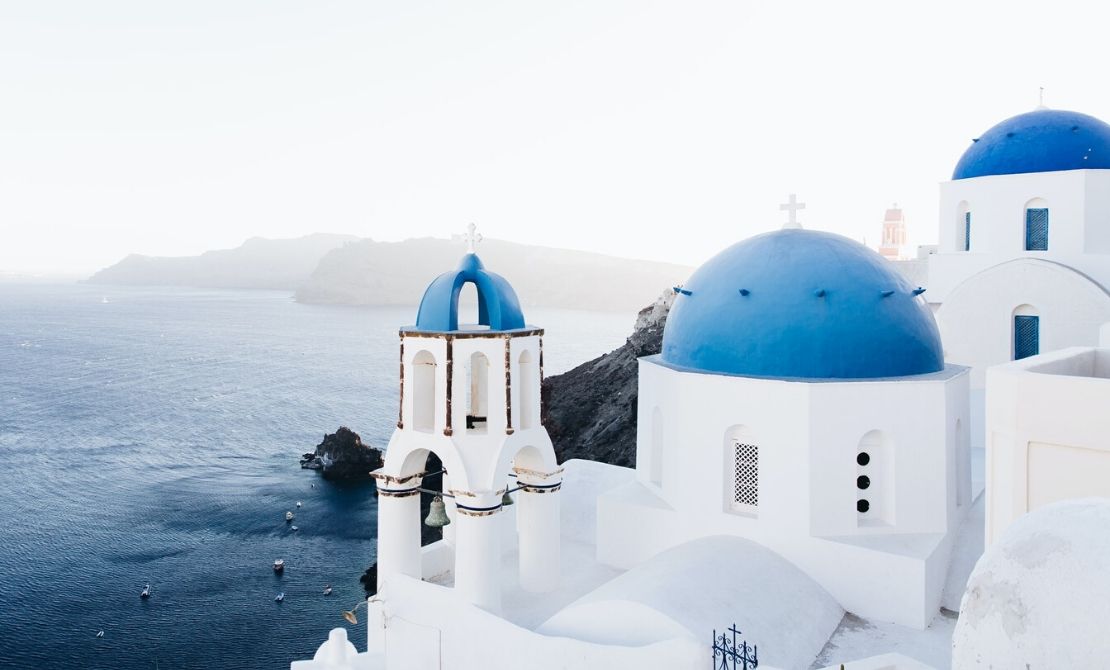 The Future of Travel Journalism

21 May 2020
Media experts discuss the place for travel journalism at a time when travel is at a standstill. .... 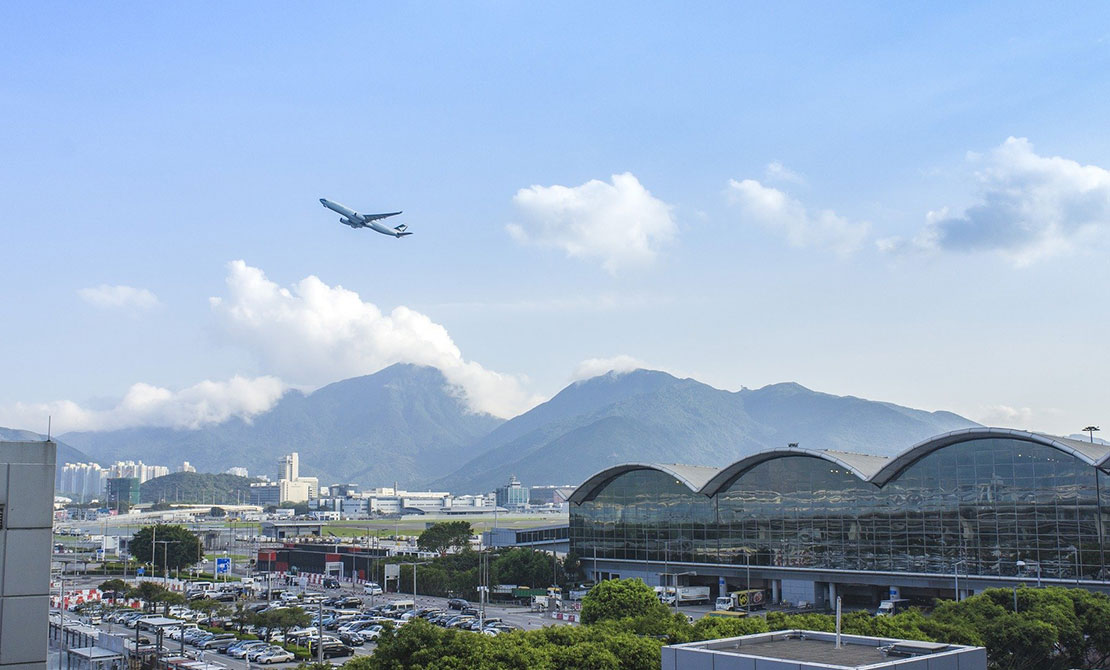 07 May 2020
Uncertainty still looms over the travel industry, with the number of travel bans, visa restrictions .... 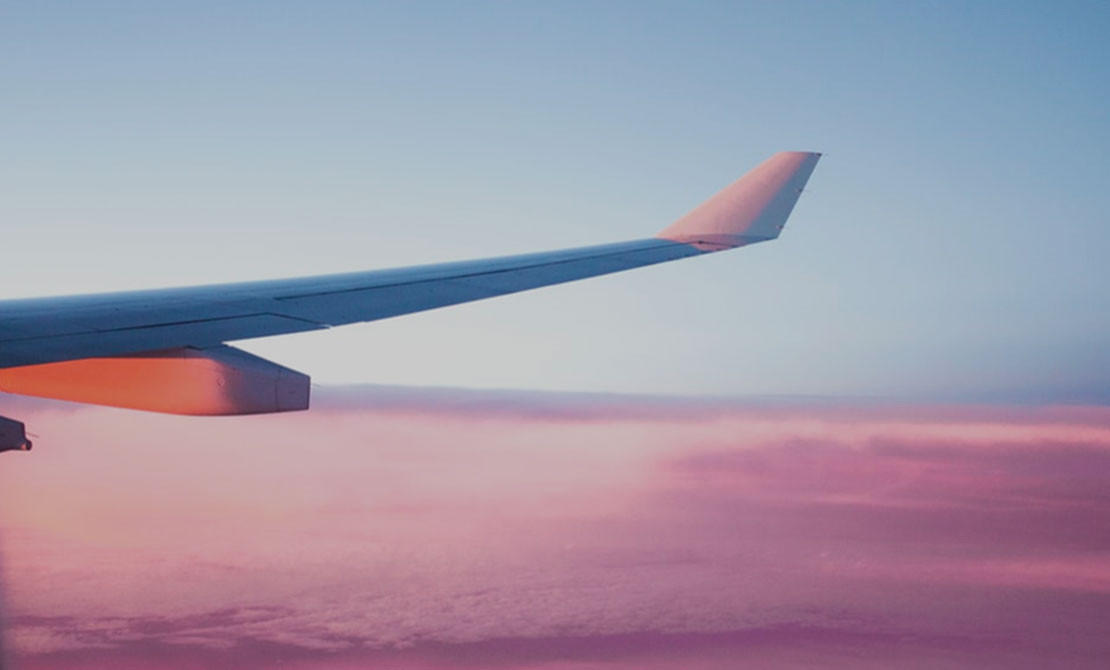 Catch the Experts: Travel Beyond COVID-19

07 May 2020
As the novel coronavirus grounds more than 2 billion worldwide, tourism industry experts weigh in on....